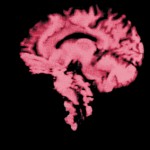 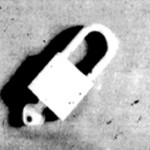 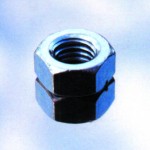 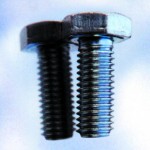 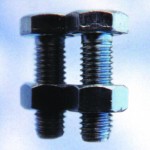 The Belonging project started in 2001 when one young person in the Visionary Images studio began speaking about what it  is like to be part of a gang. The team started discussing the investment people make in being part of a group, the search for a sense of identity and the need to belong to something, like a family. A simple conversation, but from it the Belonging project was born.

Visionary Images has from the start offered young people a place and a way to belong. Most referrals at this time came from a refuge for homeless youth. Belonging was a critical issue in the lives of these young people and, as the project developed, its concept reflected the needs of the participants.

The group had talked about doing a print media project and, with the idea of ‘belonging’, the work found both its form and its content. The group selected 15 pairs of things that belong together, such as a bird and a feather, a zebra and its stripes, or a fish and water. In some pairs each element would not exist or would make little sense without the other; in others, the two elements, while able to exist separately, together make a new, more meaningful whole.

The artwork had two components. The 15 composite images were printed in MX (free daily Melbourne CBD newspaper) over two days (8–9 May), launching an interactive month- long exhibition. Thirty posters (1m x 1.5m), each showing an element from a pair, were exhibited in Melbourne laneways, inviting the public to find its counterpart. The discovery of pairs stimulated the public to ask questions about absence and completion, and to consider ‘belonging’ and its role in personal wellbeing and community cohesion.

Visionary Images (VI) is a not-for-profit youth arts organisation dedicated to the engagement and development, through creativity, of young people with experience of hardship.

Also Find Us On